Directed by three “inspiring female filmmakers”, Last Stop won bronze at the ISA Awards in Los Angeles and received the “Best Jury Choice Award” at the Direct Movie Online Film Festival, featuring for two weeks in a row as #1.

The film is directed by Berangere Samuel and produced by Agapetos Flaavela and Brittany Blacka.

Luis said his passion for acting and theatre derived from his experience in a St Andrew’s Secondary Musical back in 2014, performing as Harriman F Spritzer in Hairspray, before finding his acting passion and joining Senior Drama in his final year under Head of Performing Arts, Tara Mackie. 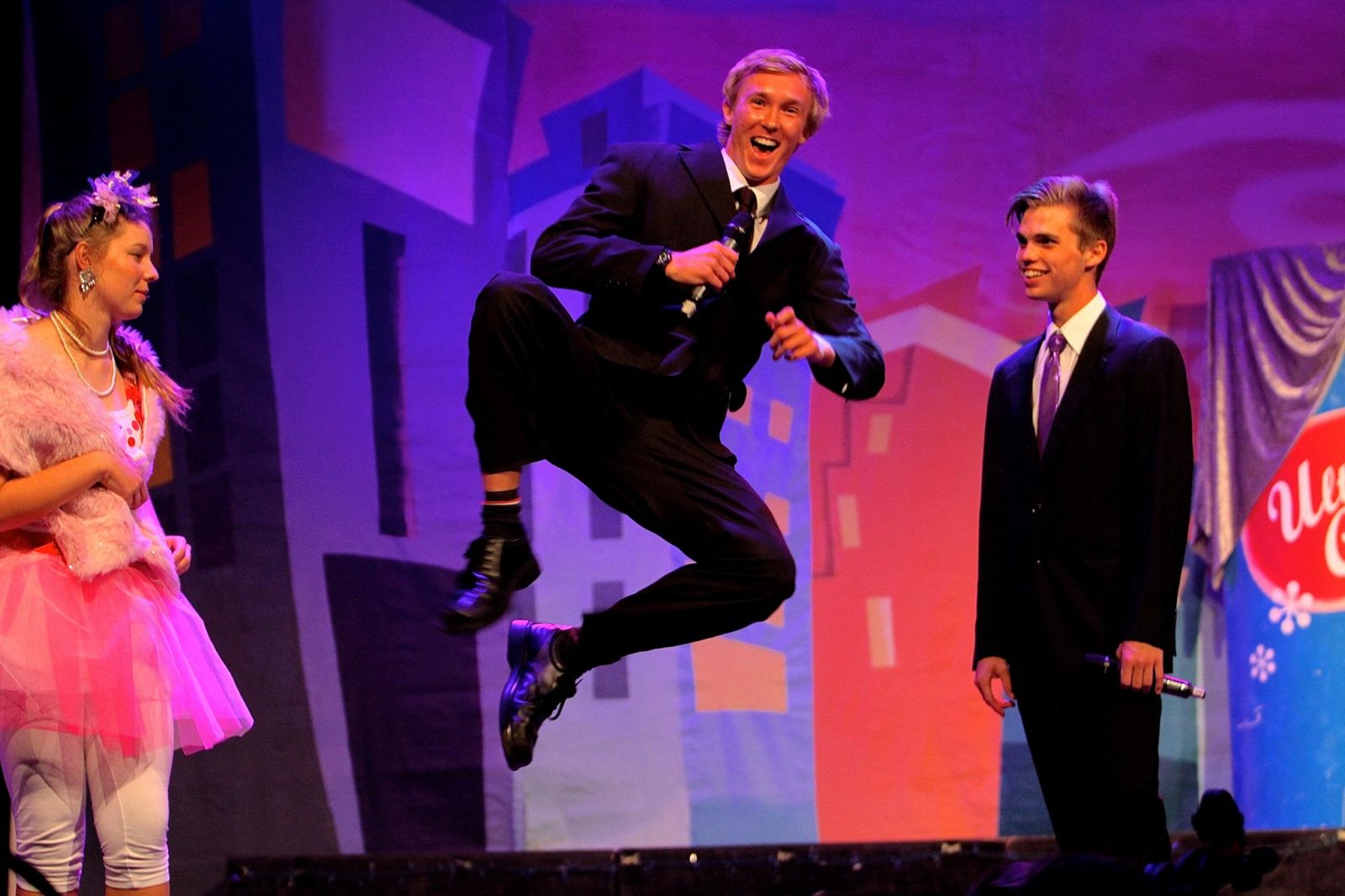 “From there I debuted in the Noosa Arts Theatre’s Aladdin, then studied at The Actors Workshop in Brisbane where I became heavily involved with Griffith University and their Masters students,” Luis said.

“I ended up sitting down with the director and producers of Last Stop at a table reading consultation with their lecturers.”

Luis said at the time, writer and director Berangere Samuel was looking to cast someone older in the role of Timothy.

“After the table reading finished one of the producers asked me if I’d like to audition; of course, I said yes!”

“Funnily, I auditioned for the role of Timothy with a piece of Shakespeare and a scene from the film.”

“We shot most of the film in West End’s Mitre 10 which was a great location, despite some street noise in the late hours of shooting,” he said.

“It took two intense full nights of filming and we were up working in the early hours of the day practicing the fight choreography ready for the next night.”

“My favourite moment was realising I would get the opportunity to shoot a fight scene. I’m a big fan of Jason Bourne films and the action/adventure genre, so to choreograph and actualise a fight was epic.”

Luis said his goal is to score a reoccurring role in a television series where he can refine his craft every day in the industry.

“Honestly, I’m happy anywhere in the world as long as I can keep doing what I love, get paid for it and be surrounded by people who help me be a better person.” 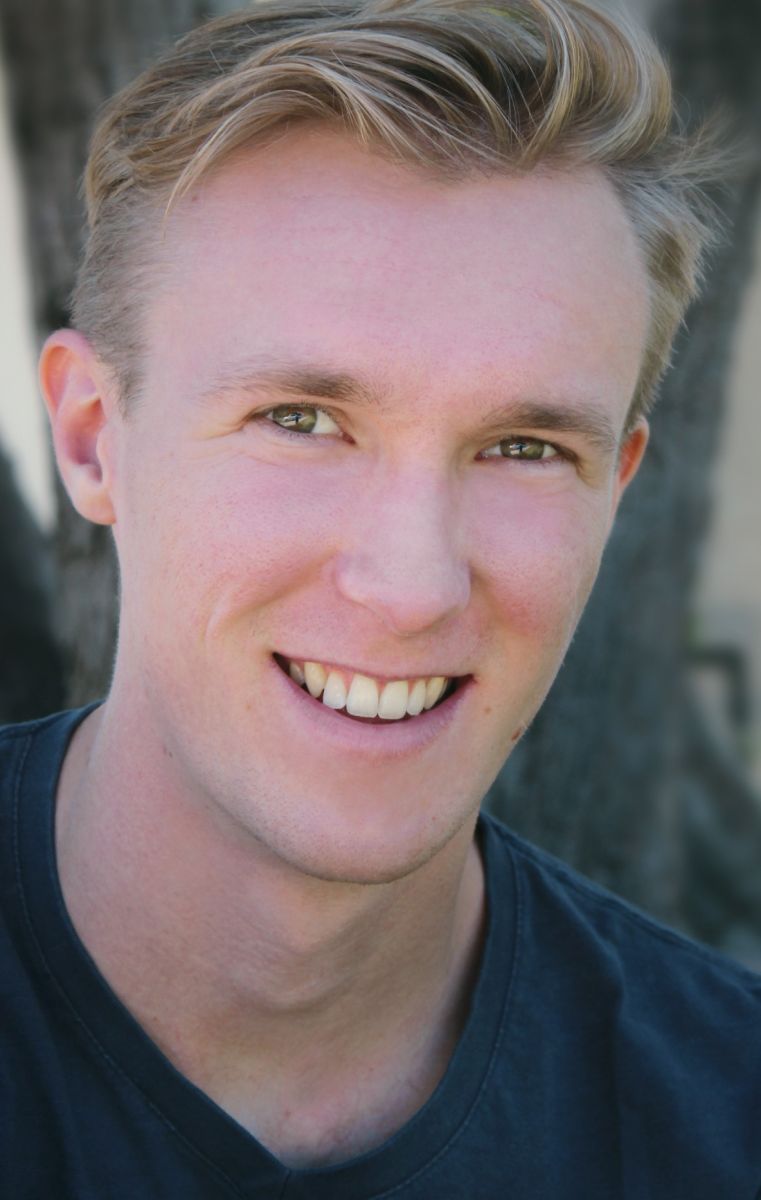