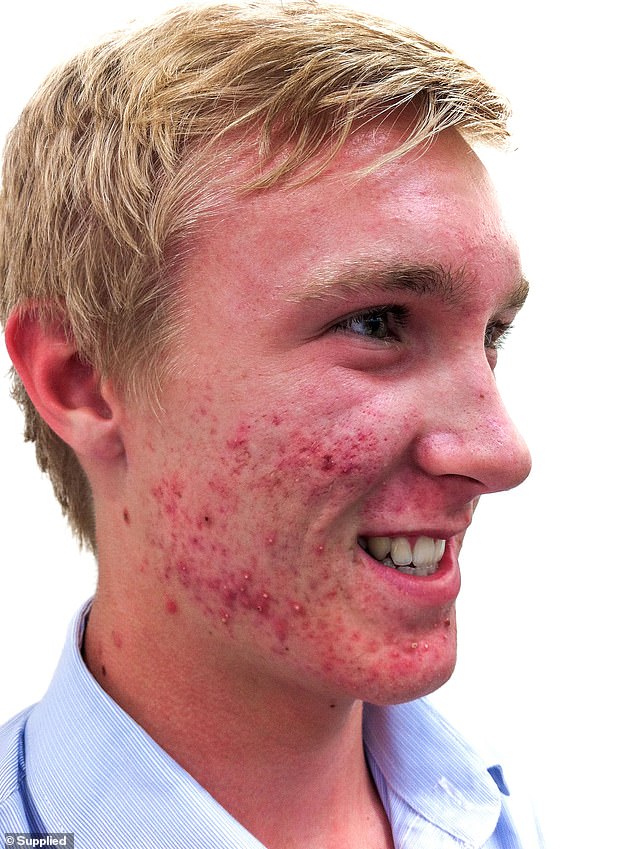 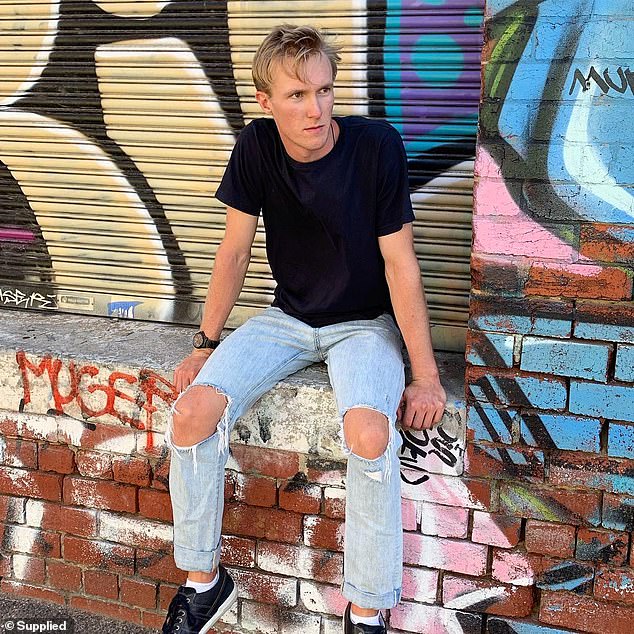 How to banish acne in THREE months: Actor, 21 reveals the four ‘miracle’ products that cleared up his skin after suffering for five years

An actor has revealed how he cleared up his chronic cystic acne in just three months by using four ‘miracle’ products.

Luis Barnett, 21, from Noosa in Queensland, said he struggled with his skin for the past five years – and had tried everything from diet to topical treatments and ‘popping’ his spots before he landed on a cure.

After just three months of using four products by the natural skincare brand SkinB5, Luis noticed a ‘huge change’ in his skin.

‘I was always stressed out and embarrassed by my skin,’ Luis told FEMAIL.

‘People for the most part were nice about it, but there was always someone who would make comments about it.’

The actor said his problematic skin was a big part of his life during school, and as he set out afterwards trying to get a job, again his confidence struggled.

‘I tried popping, ProActive, DMK, a number of topical products and I even tweaked my diet and lifestyle,’ the 21-year-old said.

He said that he put a lot of his acne down to ‘stress’ from school and work.

‘When I started finding outlets to help deal with my stress, like surfing and yoga and meditation, I saw a few changes,’ Luis said.

However, it wasn’t until the actor stumbled upon the award-winning SkinB5 range that he really saw changes.

The products all contain the vitamin B5 – which scientists have discovered works wonders on acne-prone skin.

‘I came across it because I met a SkinB5 rep at the chemist I was working at at the time,’ Luis said.

‘She recommended that I give one of the products a try.’

While he said it took ‘a couple of weeks to kick in’, Luis said the ingredients in the tablets combined with some of the range’s topical products helped his skin within weeks. 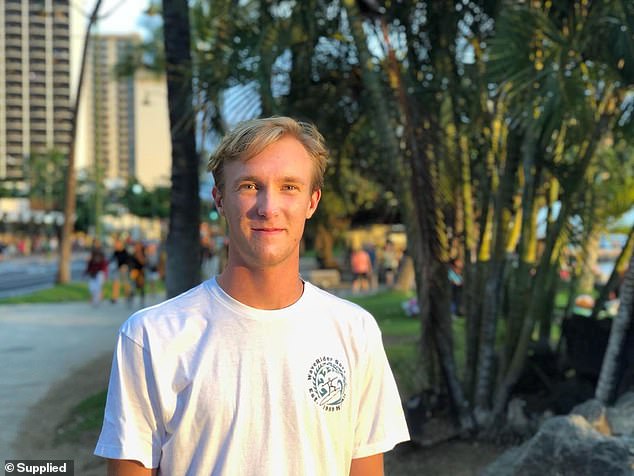 ‘SkinB5 was perfect for me as it was all natural,’ he said.

‘I didn’t want to try anything that was chemically going to destroy something natural in my body – so SkinB5 was perfect as it was all-natural.’

Speaking about his advice for others struggling with self-confidence and acne, Luis said patience really is the top virtue.

‘You have to be patient,’ he said.

‘There’s no quick fix for skin. It’s like if you fell over and cut yourself – it needs time to heal with antibacterial spray and a bandage for a few days.’

He also recommends people think about their lifestyle – as this can play a huge part in stress levels and how you deal with stress.